In the decades of the '60s and' 70s, Torremolinos (a small city in the south of Spain) was one of the main locations for a film genre that developed during the Spanish Transition, called “el destape” (the uncover). The disappearance of Francoist censorship and the tourist boom, the confrontation between a local repressed morality and more liberated ideas and attitudes imported from other latitudes, led to the appearance of an audiovisual phenomenon based on an explicit body language and a sexist sense of humor. Torremolinos Match originated in the analysis of the erotic-affective relationships of these audiovisual productions. This new video proposes a reconsideration of these films based on some of the most representative scenes of the genre, reflecting on roles and codes of contemporary representation. In the new versions the female roles are interpreted by male characters the intention was to invert the subject-object figures of the gaze, bringing out the absurd and caricature quality of the situations. I cast the new actors through a popular personal contact network, Tinder. All the conversations that appear in the video are real, extracted of the search process. Since Tinder is one of the main tools through which erotic-affective relationships between visitor and local are negotiated, I thought it was an ideal platform to rethink this paradigm shift. My surprise and frustration came when I arrived at the empirical conclusion that a change has occurred in the format, and not in the roles. The roles have become more aggressive, perfunctory and superficial. The same sexism has survived in the contemporary multiplatform format, and in this case I experimented with it via GPS. Blog 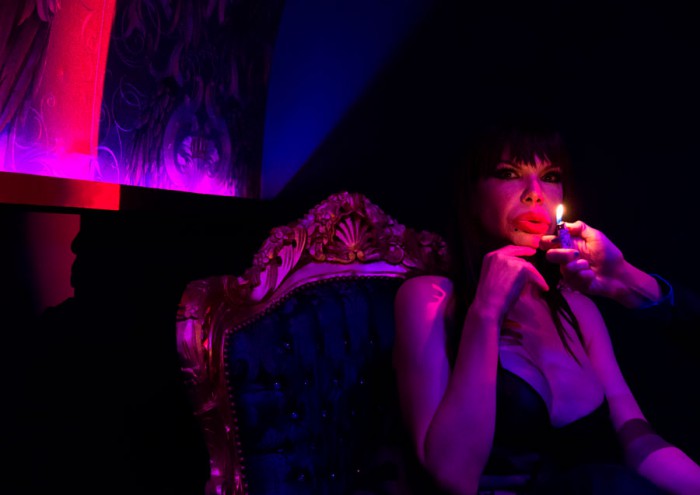 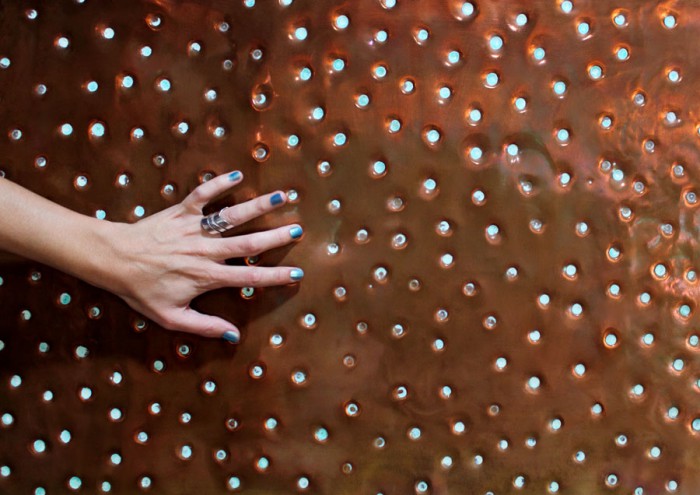 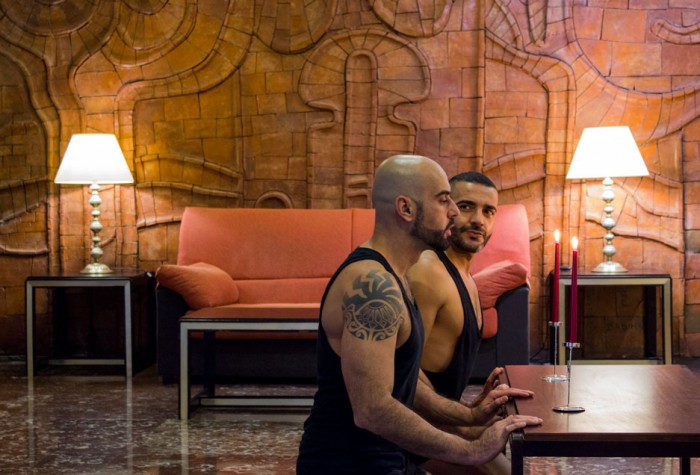 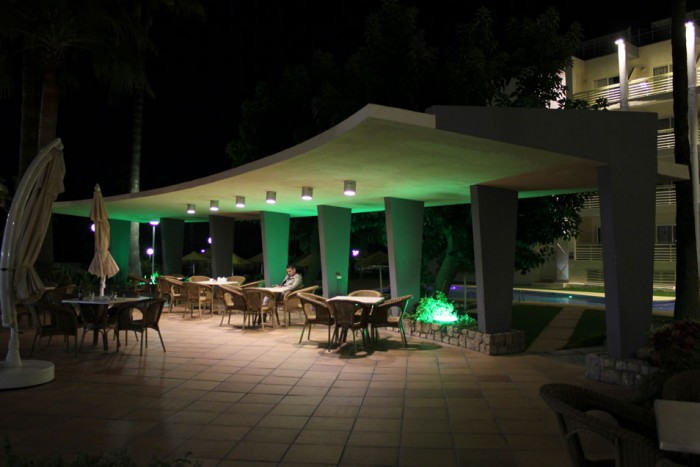